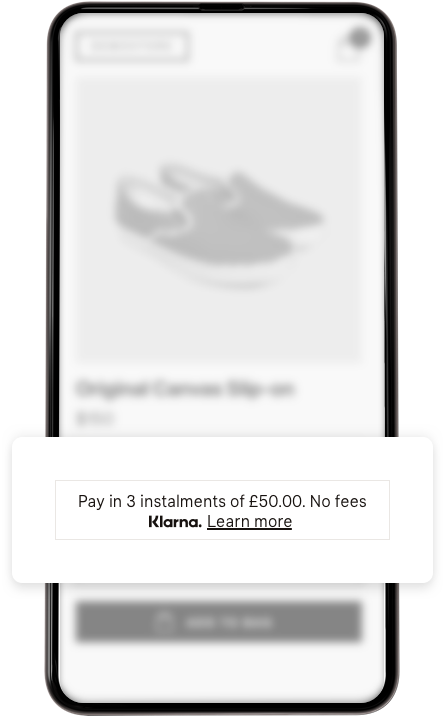 Select the Klarna option and enter your debit or credit card information. No interest or fees - ever. It’s as simple as making any other card purchase. 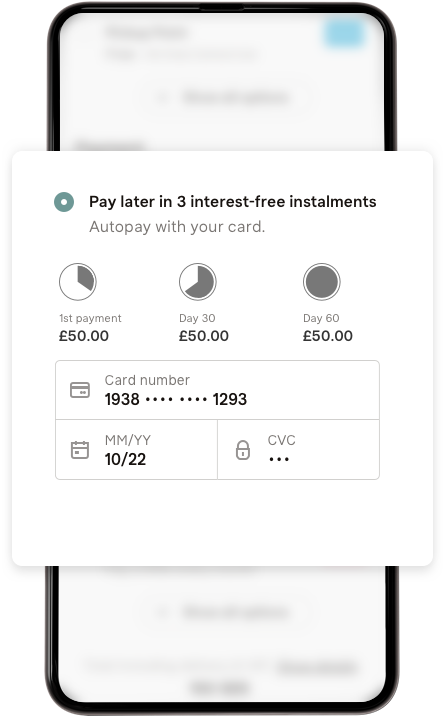 When the order is shipped

After we confirm that the order is on its way, we will charge your card for the first third of the total amount. We’ll send you a notification once the payment has been processed. 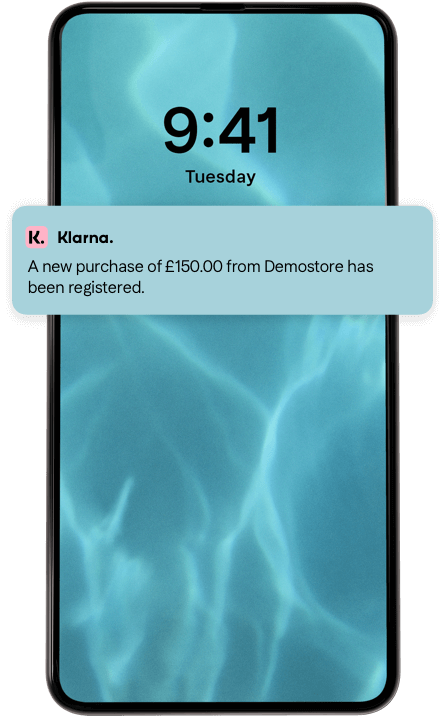 Every 30 days we will automatically charge your card 1/3 until the full order amount has been paid. You will be informed ahead of time. There's no interest, or fees to pay.

The oil filter housing on modern VAG engines does not allow for the previously common takeoff plates to fit under the filter and divert oil into an oil cooler mounted elsewhere on the vehicle. Instead they now use a oil to water cooling ‘block’ bolted to the front of the engine, and in many cases an undersize filter, or a paper drop in element, which prevents easy fitting of an oil cooler. As many people have found, if the vehicle is tuned, or if it is towing a heavy load, oil temperatures can rocket, with oil temperatures over 120°C (250°F) being easily achieved, which is close to the point that engine oil starts to break down.

The Forge Motorsport FMOC2 replaces the oil to water cooling block, and although it still allows coolant to circulate, it more importantly gives two M22 takeoffs which, when fitted with the appropriate adaptor, allow fitment of oil cooler lines between an -6 and an -10 in size (not supplied) which can then be attached to an external oil cooler. Oil temperatures are stabilised, and engines can be worked harder for longer.

To confirm fitment, please check the list of compatible vehilces below.

There are no reviews yet.

Only logged in customers who have purchased this product may leave a review.

Select the fields to be shown. Others will be hidden. Drag and drop to rearrange the order.
Compare
X